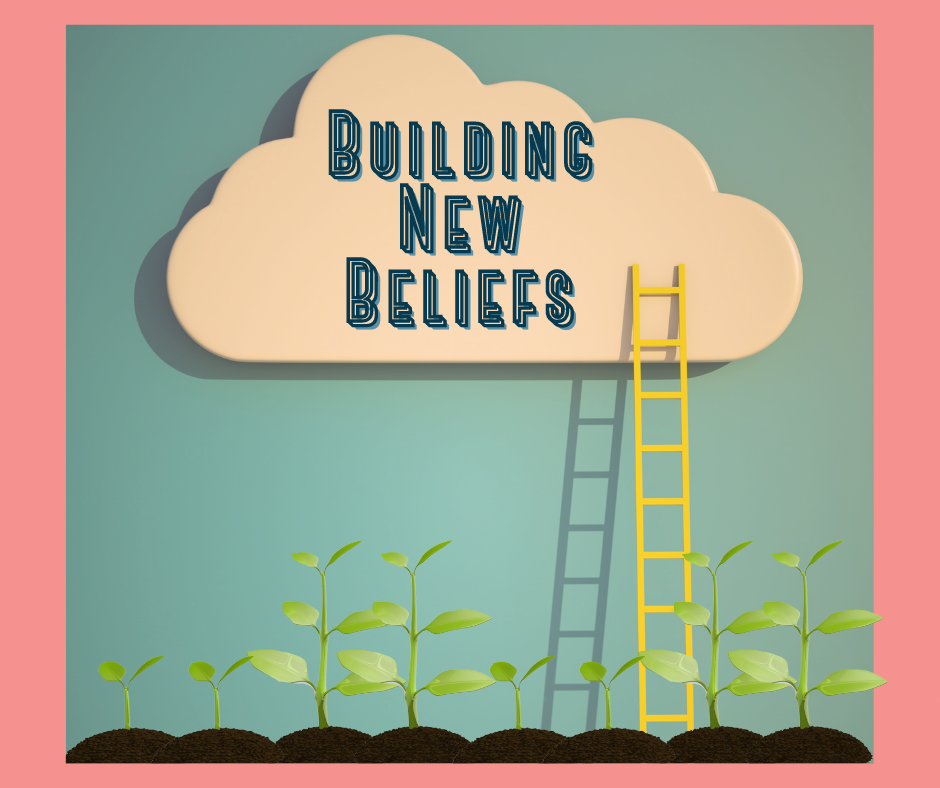 When you want to create different results in your life, you need to believe something new.

Yes, it’s truly that simple, but it’s not always easy to implement…unless you know the hacks to building new beliefs!

There are two ways to build a new belief: cultivate it, or climb it.

Cultivating a new belief is like planting a little seedling.

You can see it. You know its potential.

But it needs to be nurtured.

Sometimes the new belief is believable theoretically but is too big of a stretch for your brain to really believe in the present moment. Problem? Nope…there’s an hack for that, too! 👍

It’s called creating a belief ladder🪜 and I first learned about it during coach certification.

Imagine your new belief being at the very top of a ladder. You see it, but it’s not exactly real or present for you in the here and now. You’re at the ground level of this ladder. But in order to believe that new belief, you’ll need to climb this ladder, rung by rung, with each rung representing an interim belief.

Each next rung depends on your being solid on the rung (belief) preceding it. Here’s how it might look in real life with the belief: I’m make the best decision.

Get the gist? You can place however many rungs you need on your belief ladder, and you choose the interim thoughts that work for your belief. Climb to the next rung only when you feel the current belief “in your bones” so to speak…that it’s a “no brainer”. You can even use the cultivation method for each new belief rung to help you move forward. 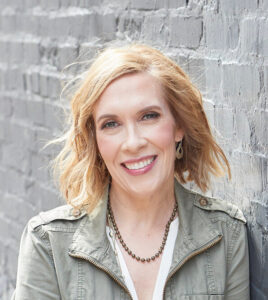 PrevPreviousWhen You Want Something Different
NextWhen to RecommitNext